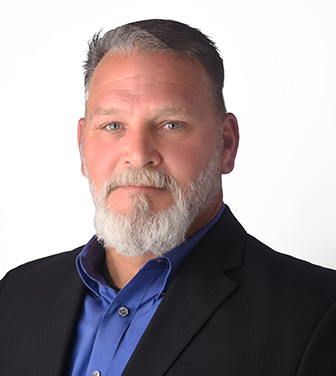 Bryan has over 25 years of construction and general contracting experience. Since 1996, Bryan has owned and operated Speed of Light Construction, a construction company that focused on the design and build of infrastructure for HUBS and has been contracted with American Airlines, DART Transportation, Starbucks, and several other small and large companies around the United States. In addition, Bryan’s company has also successfully completed several single and multi-mode fiber projects for Charter Communications, Comcast, and Southwestern Bell (now AT&T). Bryan’s expertise is in project oversight, management, and leadership where serving the client is his number one goal. Prior to entering the construction field, Bryan was a licensed electrician with Facility Works and Texas New Mexico Power (TNPE) supervising several new school builds and remodels in the DFW Community. Bryan also served in the United States Army, as an EH60 Black Hawk Crew Chief and Phase Team Leader and was selected for the 10th Special Forces Group. During his service, Bryan was stationed in several countries including Operation Desert Storm.